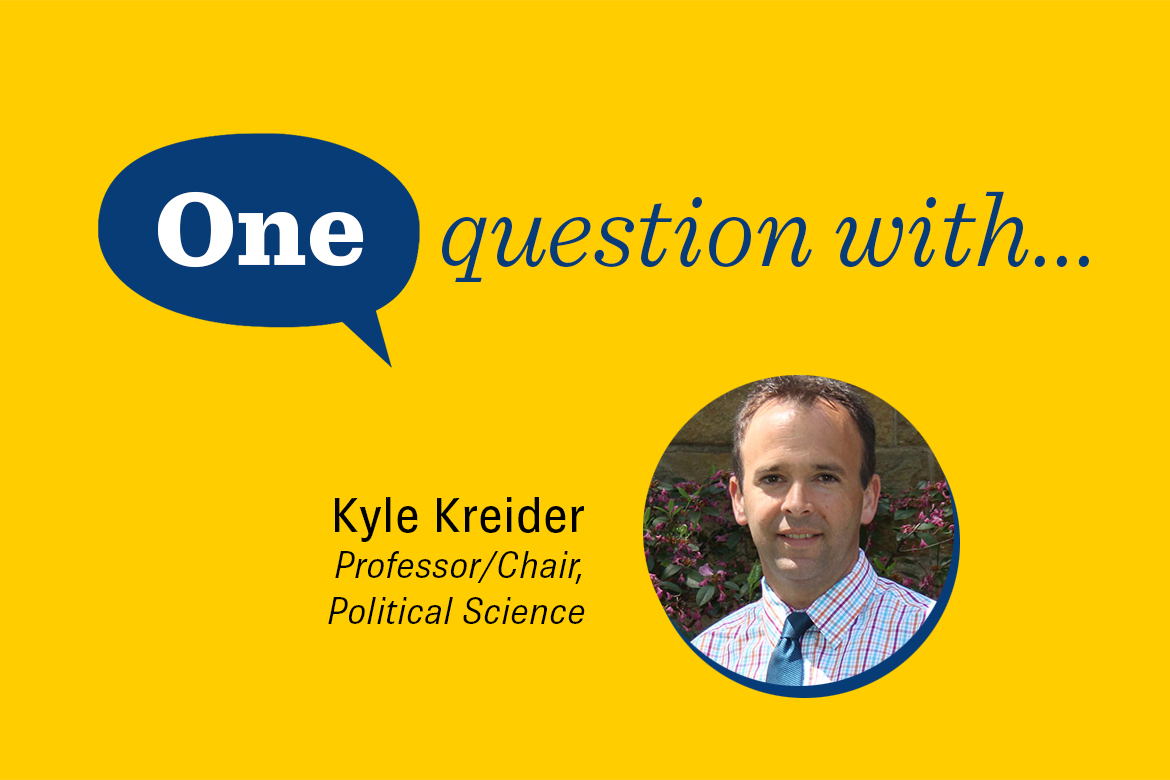 In a new series highlighting Wilkes University experts, we ask our faculty members to weigh in on topical issues that are on our minds and may be on yours too. This week, we ask Kyle Kreider, professor of political science, about the role of federal judges in national injunctions, which prevents the government from implementing a challenged law, regulation or policy. The question is inspired by recent events, including a federal judge in Florida throwing out the federal mask mandate for public transportation.

For this week’s One Question with Kyle Kreider, we ask:

Kyle Kreider: “Federal judges issuing national injunctions is a relatively recent phenomenon but its legal foundation lies in Article III, Section 2 of the U.S. Constitution which outlines that the “judicial power shall extend to all Cases, in law and Equity…” Traditionally, this has meant that federal court rulings apply to the parties to the litigation and not nonparties. When a federal judge, however, decides that a U.S. law is unlawful, they need to then decide what the scope of the remedy should be.

Until about the 1960s, when a person challenged a federal law as unconstitutional, that person would ask the judge to issue an injunction, seeking to have the law not be applied to them, the particular party to the litigation. This is what is normally done and what was done on a regular basis up until the 1960s. To be clear, some plaintiffs argued that the federal law should not be applied to any party in the United States but federal judges generally refused such requests (national injunctions).

Kyle Kreider holds a B.A. in Political Science and Philosophy from Millersville University and a M.A. and Ph.D. from Temple University. Kreider’s teaching interests include Public Law and American Government. His research interests include the interactions of law and social science, the Supreme Court’s treatment of political parties, and election law. Kreider coauthored the book “Of the People, By the People, For the People” (ABC-CLIO, Greenwood Press)in 2010 with former colleague, Tom Baldino. In addition to his teaching and research responsibilities, Kreider serves as the chair of the political science department and is the University’s pre-law advisor.