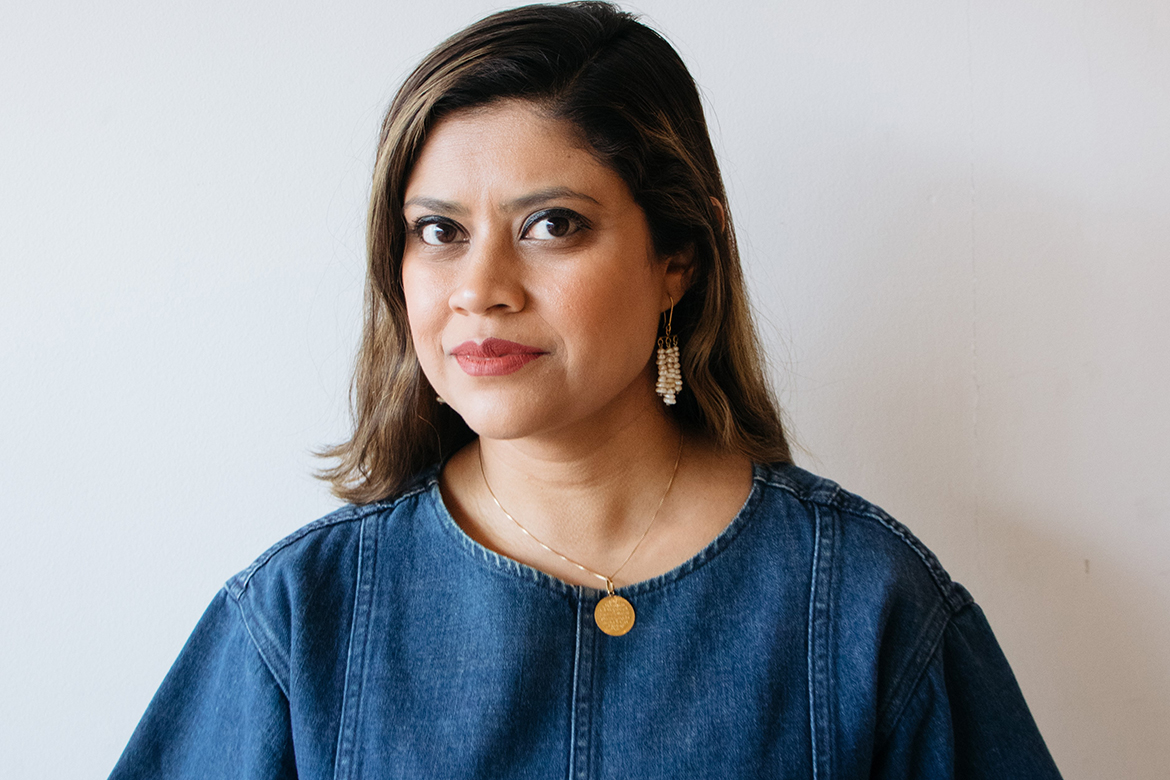 The 31st Annual James Jones First Novel Fellowship awarded first place and $10,000 to Beenish Ahmed of Detroit, Michigan, for her novel titled “Every Song an Elegy.” She was selected from 584 entrants in the competition co-sponsored by the Maslow Family Graduate Program in Creative Writing at Wilkes University and the James Jones Literary Society.

As a Fulbright Scholar to the United Kingdom, Ahmed earned an MPhil in Modern South Asian Studies. She also holds a BA in creative writing and political science from the University of Michigan. Ahmed has been a Spencer Education Reporting Fellow at Columbia University’s School of Journalism, an education reporter at WNYC and a Kroc Fellow at NPR. A proud daughter of Pakistani immigrants and a writer of fiction, Ahmed is working on a novel inspired by her extensive reporting in Pakistan, as well as a collection of interconnected short stories about the experiences of Muslims in America.

Raquel Z. Rivera is an author, singer-songwriter and music scholar with a PhD in sociology. She was awarded a 2022 City of Albuquerque UETF Residency to support the completion of her first novel. Her fiction has been published in “Breaking Ground: Anthology of Puerto Rican Women Writers in New York 1980-2010” and in a number of literary journals. Author of “New York Ricans from the Hip Hop Zone,” Rivera is also co-editor of “Reggaeton.” Born and raised in Puerto Rico, she lived for almost two decades in New York City and now resides in New Mexico.

Bora Lee Reed is a writer, editor and the communications director for UC Berkeley’s Goldman School of Public Policy. She holds an MFA in creative writing from Warren Wilson College and an MA in theology from the Graduate Theological Union. Her novel “The Letter Writers” is inspired by her family’s experience fleeing North Korea as refugees during the Korean War. She lives in Berkeley, California.

Entries for the 2023 James Jones First Novel Fellowship Competition will be accepted beginning Oct. 1. A two-page (maximum) outline of the entire novel and the first 50 pages of the novel-in-progress are to be submitted. Entries should be sent to jamesjones.submittable.com/submit no later than midnight (EST) on March 15, 2023. Entry fee is $30 plus a $3 processing fee. For more information, please contact jamesjonesfirstnovel@wilkes.edu.

The James Jones Literary Society was founded in 1992 to further appreciation for Jones’s writings and to encourage academic study of his contributions to 20th century literature. In addition to the James Jones First Novel Fellowship, established by the JJLS in 1992 and now co-sponsored with Wilkes University, the society sponsors an essay contest for high school students and the annual James Jones Symposium at Eastern Illinois University. For more information, please visit www.jamesjonesliterarysociety.org.

January 1, 2023
This form needs Javascript to display, which your browser doesn't support. Sign up here instead