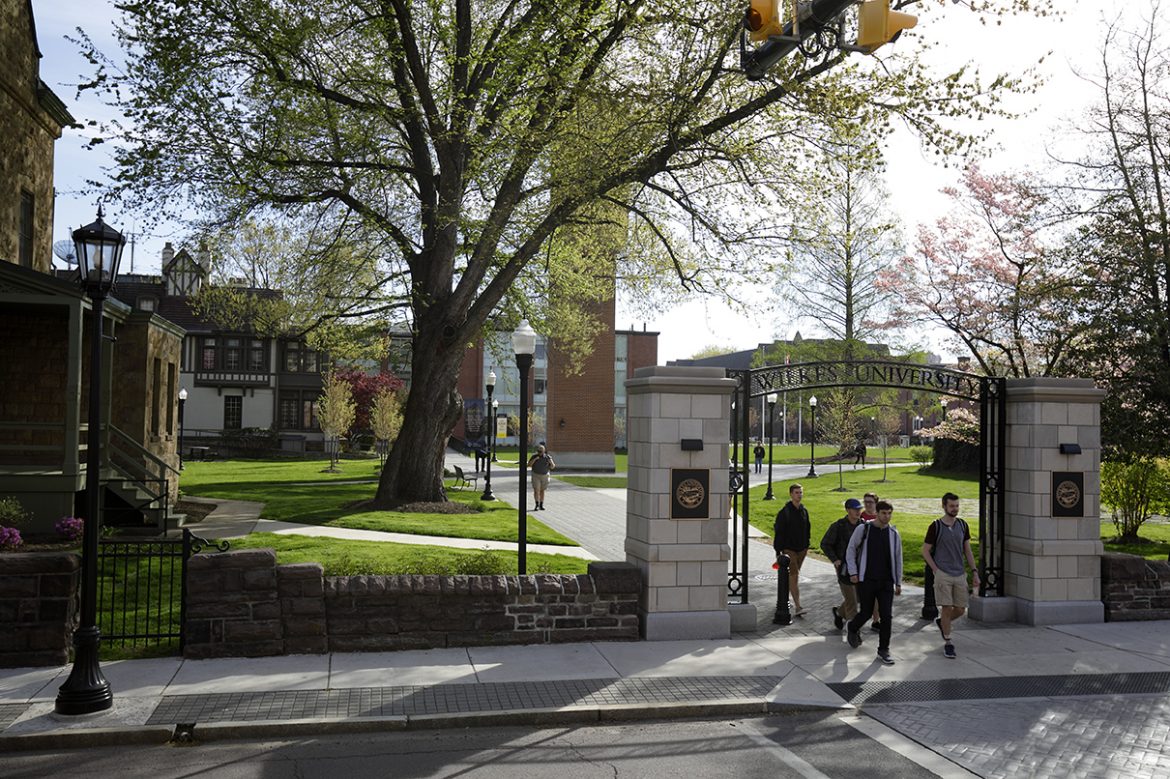 Among the highlights is recognition for social mobility, which measures how well schools educate and graduate students who receive Pell grants, the federal aid program reserved for the most financially needy students. Wilkes ranks among the top 20 percent of national universities at number 82 of 439 institutions.

Wilkes was also recognized by U.S. News and World Report for:

Various rankings and recognitions
Washington Monthly ranked Wilkes 245 among 442 national universities based on what they are doing for the country. Wilkes was also ranked in Washington Monthly’s “Best Bang for the Buck” ranking, which recognizes schools that help non-wealthy students obtain marketable degrees at affordable prices.

In considering this ranking, Wilkes illustrated strength related to graduate earnings 10 years after entering college (ranking 136th of national universities) and its ROTC investment where Wilkes is ranked 10th among national universities. These stats are key factors for the social mobility and service components of the ranking.

Wilkes was also recognized by the following organizations and outlets in recent weeks: