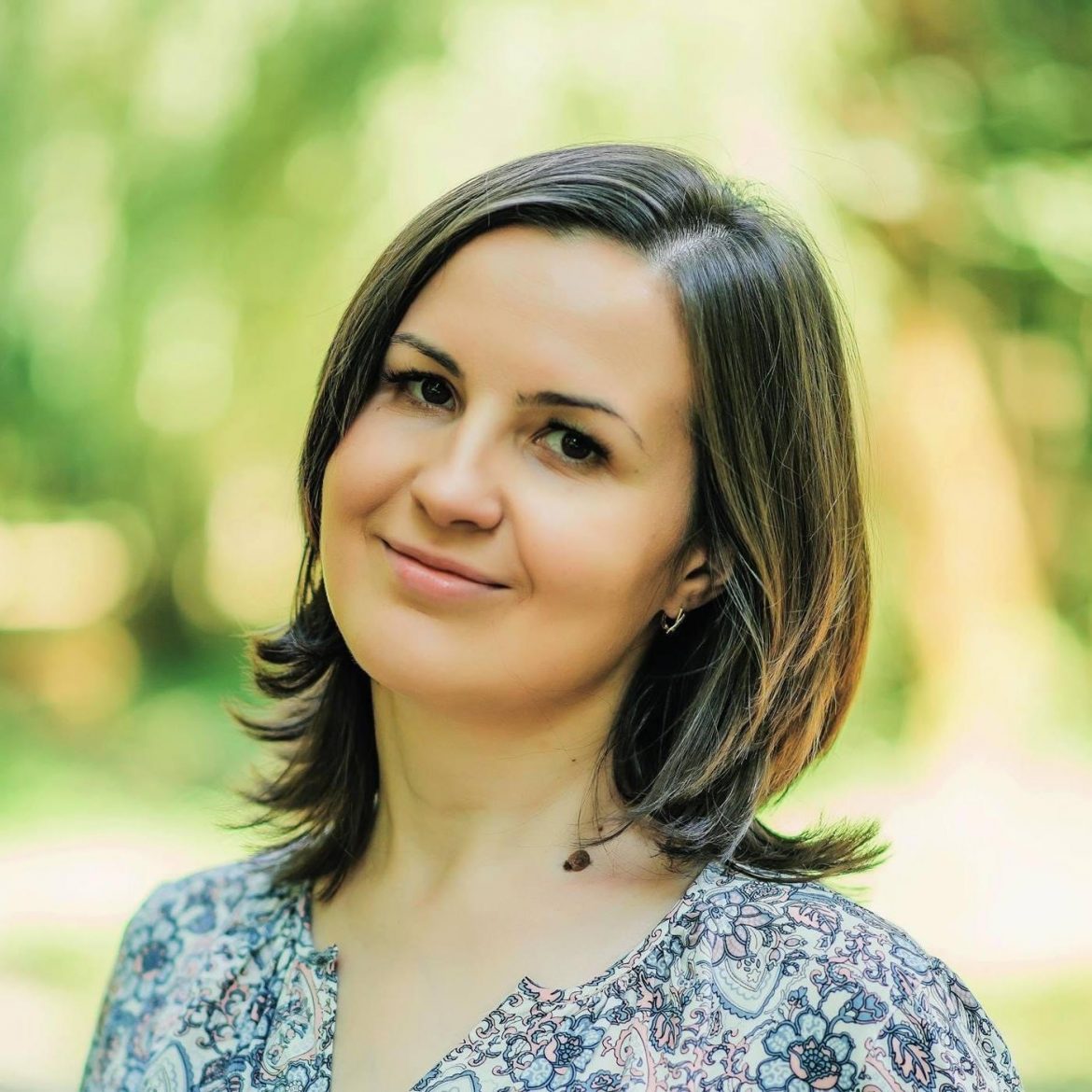 Andreea Maierean, associate professor of political science, has been selected to deliver the Wilkes University 2022 Paul A. O’Hop Final Word Lecture. Her presentation, “Natural Gas as a Driver for Conflict: Russia and Eastern Europe,” will take place at 6 p.m. on Monday, April 11 in the Henry Student Center ballroom. It is free and open to the public.

The lecture will review the significance of shale gas as a strategic resource and examine the applicability of the U.S. experience to the Eastern European context. It will also analyze the current escalation of Russian hostility and will attempt to explain how natural gas distribution may reveal why Vladimir Putin is forcing his vision on Ukraine.

Maierean joined Wilkes in 2014 after receiving her PhD in political science at Boston University. A native of Romania, she previously studied in Bucharest, Romania at the National School of Political Studies and Public Administration; in Trieste, Italy at the University of Trieste; in Budapest, Hungary at Central European University and in Vienna, Austria at the Institute for Human Sciences.

Her research and teaching interests broadly include post-communist transitions to democracy, transitional justice and environmental policy. Her doctoral dissertation is a comparative study of lustration, a process that involved the disqualification of certain categories of former communist officials and secret police collaborators from public positions under the new regime. Maierean’s current research project examines the relationship between shale gas policies and democratic governance. In 2019, she was presented with the Multiculturalism Award, given annually to a faculty member who demonstrates leadership in the advancement of multiculturalism ideals in the classroom.

The annual Paul A. O’Hop Final Word Lecture was established by the late Paul O’Hop to foster the exchange of ideas and dialogue among faculty, staff and administrators and to showcase the talents and scholarly abilities at Wilkes University. O’Hop retired from Wilkes in 2001 after serving 16 years as vice president of business affairs and auxiliary enterprises. Faculty honorees are selected via a competitive application process overseen by the Provost’s Committee on Research.

On Track to Becoming a Doctor