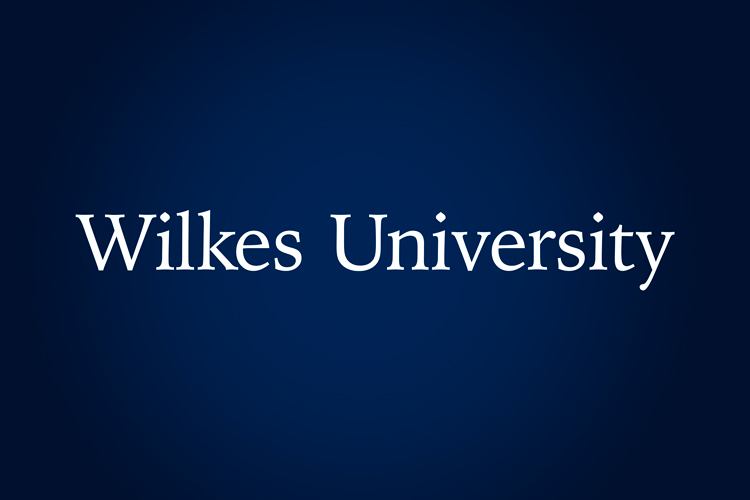 Throughout the spring 2022 semester, the guest artists will visit campus to read from their work and discuss the creative process.

RESCHEDULED FROM TUESDAY, FEB. 8: The spring 2022 series begins with a visit from Richard Boada. The new date for his appearance is 7 p.m. on Tuesday, Feb. 15, in the Kirby Hall Salon. Boada is author of three poetry collections: We Find Each Other in the Darkness (Texas Review Press), The Error of Nostalgia (Texas Review Press) and Archipelago Sinking (Finishing Line Press).

Jason Schneiderman will appear on campus at 7 p.m. on Wednesday, March 30, in the Kirby Hall Salon. Schneiderman is the author of four books of poems, most recently Hold Me Tight (Red Hen, 2020). He edited the anthology Queer: A Reader for Writers (Oxford University Press, 2016). His poems and essays have appeared in numerous journals and anthologies.

The writers series culminates with “A Conversation with Margaret Atwood” at 7 p.m. on Tuesday, April 26, at the F.M. Kirby Center for the Performing Arts. Atwood is the Booker Prize-winning author of more than 50 works, including her first novel, The Edible Woman, published in 1969. The critically acclaimed television version of her 1985 novel, The Handmaid’s Tale, earned 54 Emmy nominations and 15 awards. The series has been renewed for a fifth season on Hulu.

All events are free and open to the public. For the Margaret Atwood event, seats are expected to fill quickly and registration is required.

For more information on the Allan Hamilton Dickson Spring Writers series or to register for the Margaret Atwood event, please visit wilkes.edu/dickson.