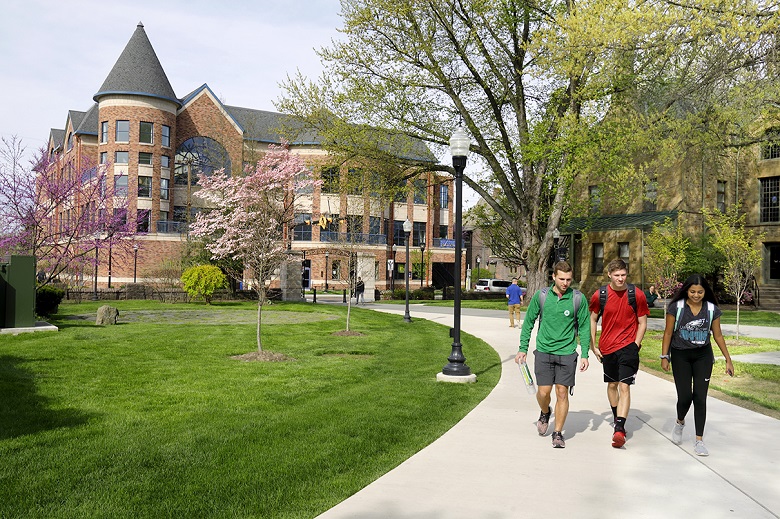 Wilkes University produced over 2,300 jobs and $250 million in economic impact in 2018 according to a study conducted by the Association of Independent Colleges and Universities of Pennsylvania (AICUP).

The study considered the University’s direct spending on operations, wages and benefits, and capital projects. It also measured the effect of student and visitor spending and the induced effect of increased household income.

“This study just confirms that Wilkes University is a force for good in our region and throughout the Commonwealth. Supporting our community is a critical component of the University’s strategic plan. We are pleased to continue this progress and grow our economic impact year over year,” said interim President Paul S. Adams.

In addition, Wilkes provides a variety of services to the community in economic, social and cultural development. This includes the exhibitions at the Sordoni Art Gallery, services provided by centers supported by Wilkes including the Small Business Development Center and the Allan P. Kirby Center for Free Enterprise and Entrepreneurship, and free lectures and events hosted at the university each year.

The figures do not include the contributions of over 25,000 University alumni living or working throughout Pennsylvania.

AICUP worked with Parker Philips, Inc., a nationally recognized consulting firm specializing in economic impact analysis. According the report, the over 90 independent non-profit schools in the Commonwealth create or sustain almost 200,000 jobs in Pennsylvania every year, in addition to generating an annual economic impact of $24 billion for the State’s economy.

About AICUP
The Association of Independent Colleges and Universities of Pennsylvania (AICUP), the only statewide organization that serves exclusively the interests of private higher education within the Commonwealth, exists to complement and support the work of campus leaders. With a membership of 92 private colleges and universities within Pennsylvania, the Association provides a variety of services and programs tailored specifically to the needs and situation of independent higher education.  For a complete list of AICUP’s member colleges and universities, visit www.aicup.org.