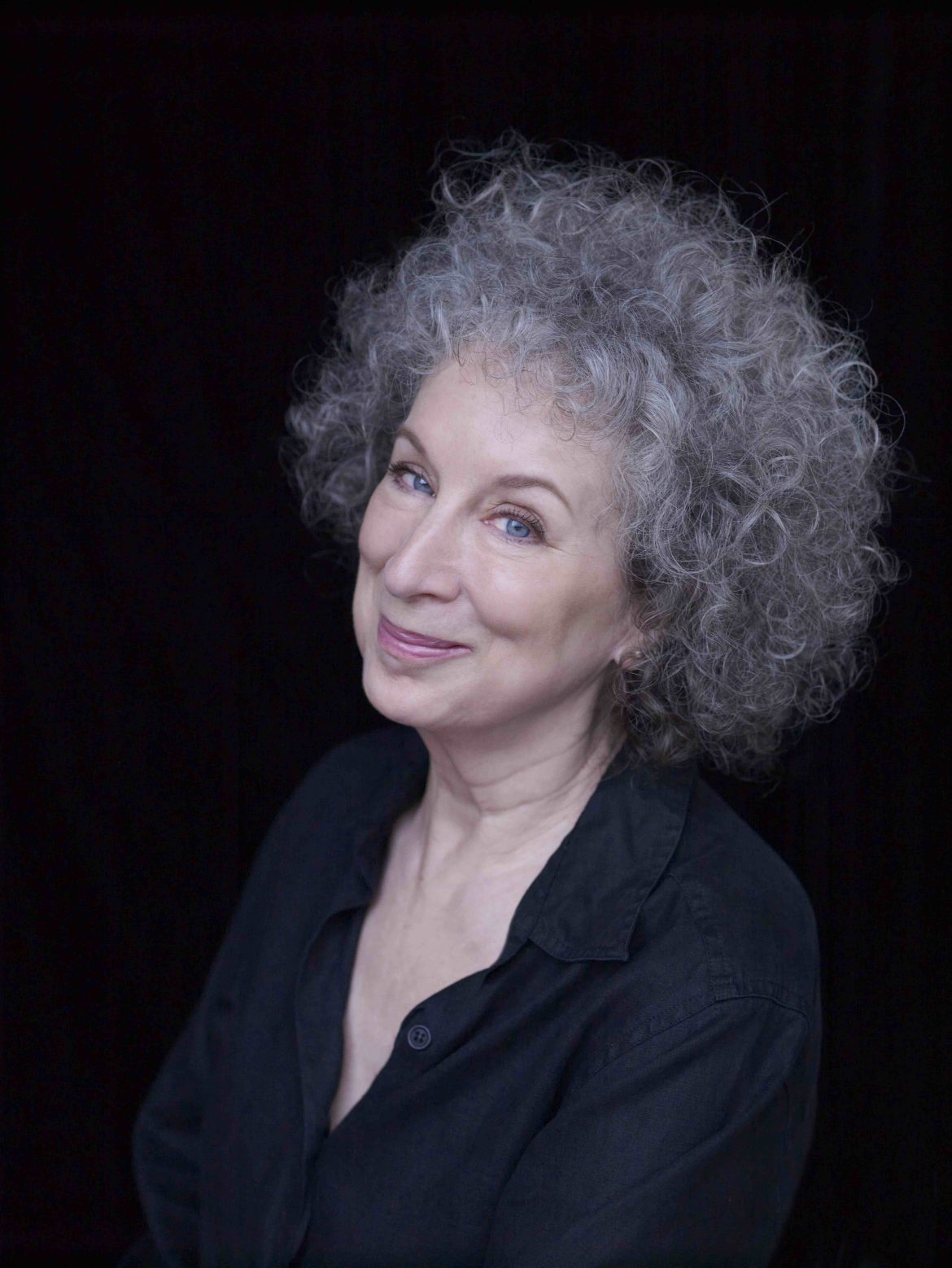 Photos and videos are not permitted at this event.

Updated Feb. 2022: Margaret Atwood, best-selling author of more than 50 novels including “The Handmaid’s Tale,” will be the featured author of the Allan Hamilton Dickson Fund Spring Writers Series at Wilkes University. “A Conversation with Margaret Atwood,” hosted by the Wilkes English Department, will be held at 7 p.m. on Tuesday, April 26, 2022. It will include a brief reading and a question-and-answer session.

Due to high demand, the event location has been changed. The lecture will be held at the F.M. Kirby Center for the Performing Arts at 71 Public Square in downtown Wilkes-Barre. Earlier in the day, Atwood will conduct a question-and-answer session with students in the Kirby Hall Salon on the Wilkes campus.

“A Conversation with Margaret Atwood” is free and open to the public. Seats are expected to fill quickly. Attendees should register online at wilkes.edu/dickson.

Margaret Atwood has been sharing the power of the written word since publication of her first novel, “The Edible Woman,” in 1969. She has crafted more than 50 volumes of fiction, non-fiction, poetry and children’s literature.

Atwood’s work has been published in more than 40 languages and has garnered worldwide acclaim, recognized with the Booker Prize, Arthur C. Clarke Award, Governor General’s Award, the PEN Pinter Prize, a Guggenheim Fellowship and the Ivan Sandrof Lifetime Achievement Award from the National Book Critics Circle.

Renewed for a fifth season, the critically acclaimed television version of her 1985 novel “The Handmaid’s Tale” earned 54 Emmy nominations and 15 awards. The dystopian work’s follow-up novel, “The Testaments,” sold out its initial half-million copy run, requiring two additional printings in just over a week and breaking first-day sales records for Penguin Random House titles that year.

Other screen adaptations of Atwood’s literary favorites include the Netflix limited series “Alias Grace” and the “MaddAddam” trilogy, under development at Hulu.