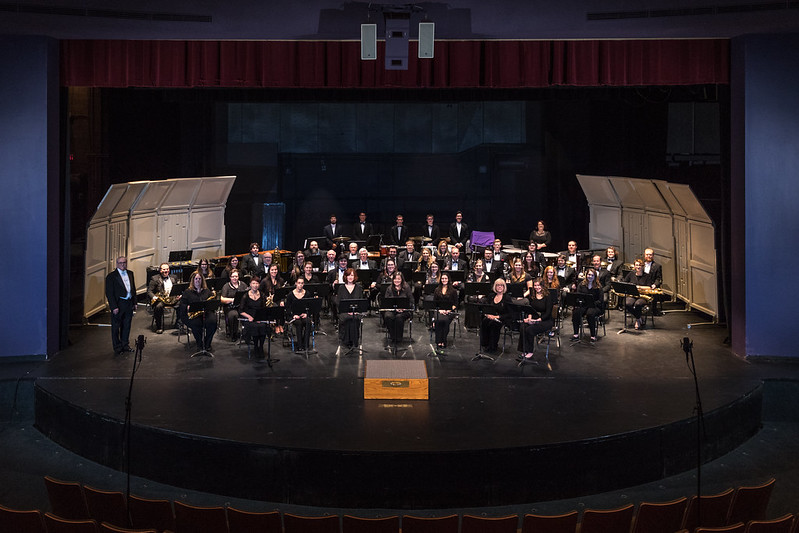 Five Wilkes University students have been selected to perform with the 75th Pennsylvania Intercollegiate Band from March 10-12, 2023, at Commonwealth University at Mansfield.

Featuring student musicians from colleges and universities across the state, the organization is the oldest continuously performing intercollegiate band in the nation.

Wilkes students named to the ensemble include:

The students are chosen for the prestigious group in a two-part process that includes the recommendation of their college band director and review by a selection committee for experience and mix of instrumentation. “We are very competitive with the top schools in the state,” says Wilkes director of bands Philip Simon. “That’s something for Wilkes to be proud of.”

Packed full of travel, rehearsals and networking with over 100 musicians from other schools, the weekend provides the opportunity to play for one of the nation’s leading conductors, guest conductor Gary Green of the University of Miami. The event will also premiere Matthew Jackfert’s “The Sea of Mountains,” a piece specially written for this ensemble.

“It gives the students an experience that we cannot duplicate,” says Simon. “It takes them to a place where they can get the best musical experience of their lives.”

December 15, 2022
This form needs Javascript to display, which your browser doesn't support. Sign up here instead