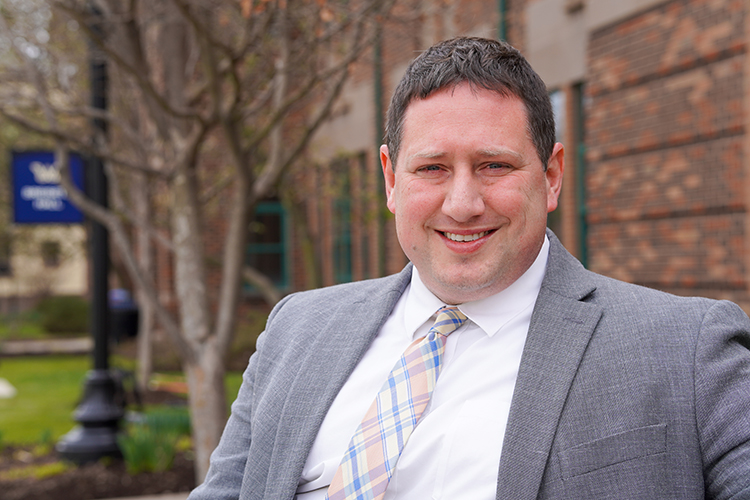 Ben Toll is assistant professor of political science at Wilkes.

Political scientists are often asked to predict the outcome of upcoming elections. It’s important to note that I am at the mercy of the polls which are guesses themselves. Pollsters have the unenviable task of anticipating how people will vote and how that will impact the district’s electorate. This has become increasingly difficult because technology has impacted how we can reach potential voters and fewer people trust polling organizations and are less likely to respond. However, there are several things political scientists have found over the years that can influence our understanding of what is likely to happen.

This leaves me with the following assumptions: the Republicans should win more seats than they will. This is particularly true when looking at the Senate. Given the fundamentals of this election with high inflation, gas prices and a pessimistic public with a president that is unpopular, we would expect Republicans to run away with this election. The Dobbs Supreme Court decision did excite a number of Democrat voters in the summer, but we would expect that to pale in comparison to dissatisfaction with the state of the country.

Regardless, both parties will claim victory… but the real loser will be the Constitutional system that was established to require compromise. My expectation is that the Republicans will retake the House of Representatives with somewhere close to 230 members. I believe it is likely that control of the Senate will come down to races in Pennsylvania and Georgia. I expect the Senate to remain tied or a 51-seat majority for either party.

Wilkes University Assistant Professor of Political Science, Benjamin Toll, has been featured in regional, national and international media outlets for his expertise on Luzerne County voters. He recently wrote a book chapter about campaigning in Pennsylvania with a focus on the 8th congressional district. In the chapter, Toll focuses on the themes of the 2020 campaign and how local candidates sought to tie their campaign to national issues or whether they focused on local issues.