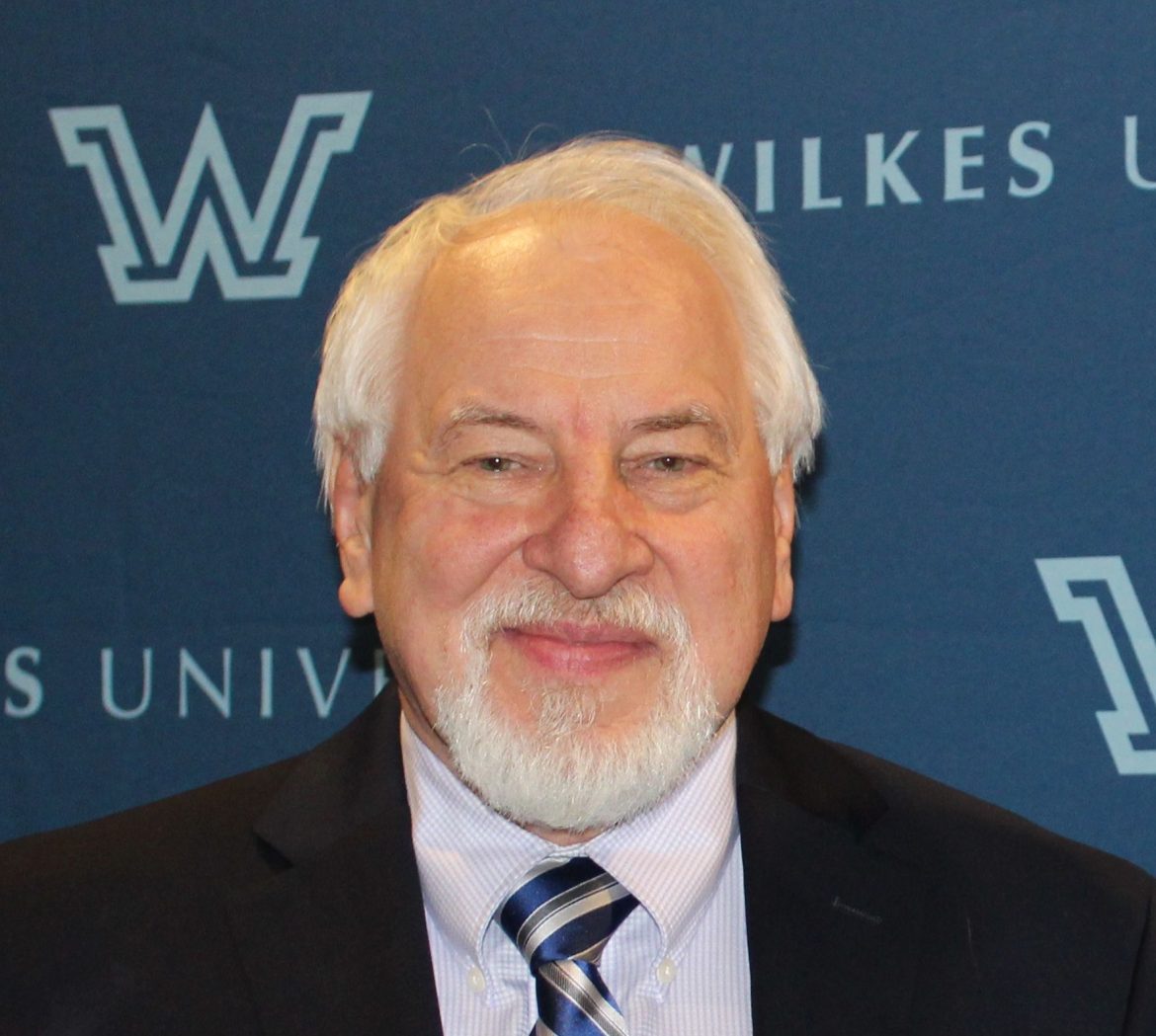 Wilkes University Professor Emeritus Zbigniew J. Witczak is the only American scientist to serve as a Member of the Organic and Biomolecular Chemistry Division of the International Union of Pure and Applied Chemistry.

Witczak is the only American scientist to serve as a divisional member.

Professor Emeritus Zbigniew J. Witczak, Ph.D., has been selected to join the organic and biomolecular chemistry division of the International Union of Pure and Applied Chemistry. Witczak is the only American scientist to serve as a titular member in the division.

Established in 1919, the International Union of Pure and Applied Chemistry is the world authority on chemical nomenclature and terminology, including the naming of new elements in the periodic table; on standardized methods for measurement; and on atomic weights and many other critically-evaluated data. The organic and biomolecular chemistry division promotes the formulation and execution of projects on relevant chemical problems, the staging of conferences on important areas of chemistry, the education and professional development of chemists worldwide, the advancement of the chemical industry and the application of chemistry to meet the world’s needs. The division utilizes the talents of chemists from around the world in these activities and in promoting diversity within its membership.

Witczk retired in 2021 after more than 21 years in the Nesbitt School of Pharmacy. He is an author of six patents (four granted) and has published consistently across five decades, with over 100 original works in books and journals. His professional career has included serving as U.S. representative and president of the International Carbohydrate Organization from 2016 to 2018. In 2019, he served as chair of the selection committee for the National American Chemical Society’s Ernest Guenther Award in Chemistry Of Natural Products. The Kosciuszko Foundation recognized him in 2015 as a distinguished fellow of its Collegium of Eminent Scientists.  He served on the National Science Foundation’s Chemistry Panel Review in 2018.

In fall 2018, Witczak was recognized with Wilkes University President’s Award for Excellence in Scholarship. In May 2018, he was elected Teacher of the Year in the Nesbitt School of Pharmacy. He also received the 2018 University Teacher Recognition and Effectiveness Committee (TREC) Award for Scholarship.

Witczak received a doctorate in organic chemistry of natural products from the Medical University of Lodz in Lodz, Poland. After completing his post-doctoral training at Purdue University with Roy L. Whistler, International Carbohydrate Organization founder, Witczak worked at A. E. Staley. He later joined the pharmacy faculty at the University of Connecticut in 1990. He joined the Wilkes faculty in 2000, and was appointed chair of the Department of Pharmaceutical Sciences in the Nesbitt School of Pharmacy at Wilkes University in 2013 until 2019.