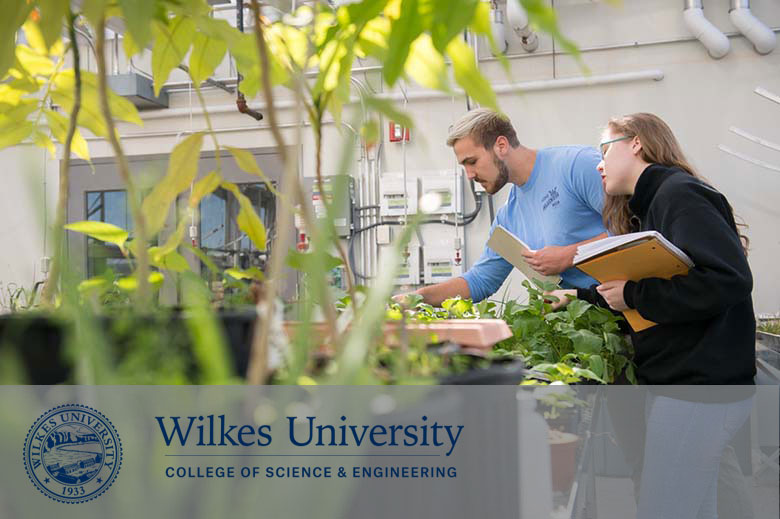 A research article based on a senior project completed by three Wilkes graduates has received the 2020 American Water Works Association (AWWA) Best Paper Award in the Engineering and Construction Division.

The paper explores the results of lab experiments that measure the effect of very low water pressures to the amount of water that can be delivered to customers. Water distribution systems are not designed to operate below a minimum of pressure; however, systems can be stressed during pipe breaks, fires or a lack of capacity. It concludes that the use of a pressure-dependent demand model, with an equation that accounts for the elevation of the output fixture in a building, can produce a more accurate determination of system performance when the pressure is very low.

The Best Paper Award annually recognizes outstanding papers published in AWWA Water Science from January through December of the previous year. The paper based on the student’s work was published in the March/April 2019 issue of the journal.

Havard, Yankelitis and Youells graduated from Wilkes in 2018 and are now working engineers. Michael Havard is employed as environmental project engineer at IES Engineers in Blue Bell, Pa. Bruce Yankelitis works at Lockheed Martin in Scranton, Pa., and Jon Youells is a nuclear station engineer at Susquehanna Nuclear, LLC. in Berwick, Pa. All three are engineers in training, a professional designation from the National Council of Examiners for Engineering and Surveying used to designate those certified by the state and in pursuit of Professional Engineer licensure.