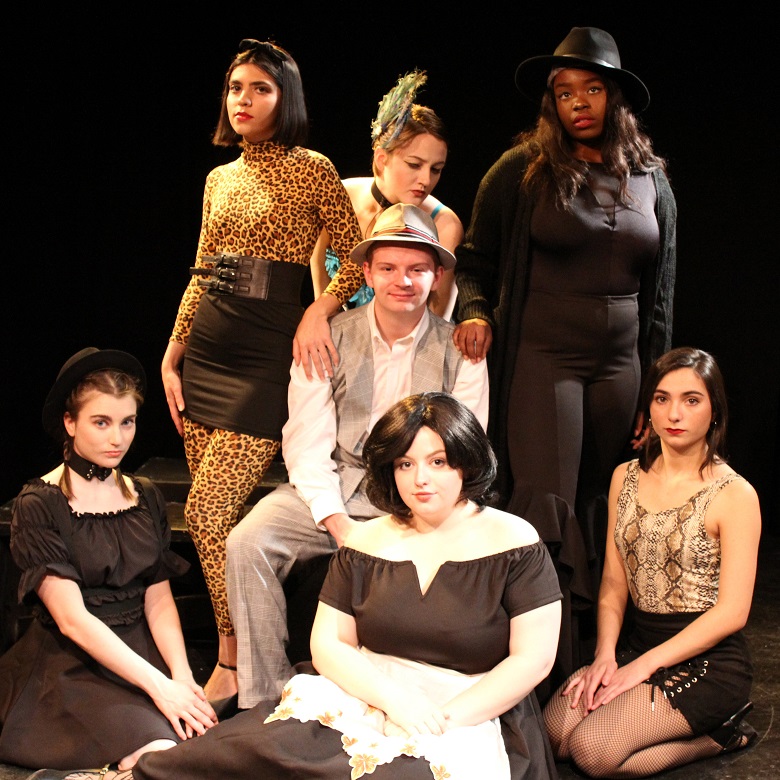 Wilkes University Theatre presents the Tony Award-winning musical, Nine. The performances will take place on Nov. 14, 15 and 16 at 8 p.m. and Nov. 16 and 17 at 2 p.m.  The production is at Wilkes’ Dorothy Dickson Darte Center for the Performing Arts, 239 S. River St., Wilkes-Barre.

Nine is the story of celebrated film director Guido Contini and his attempts to come up with a plot for his next film– a musical version of the Casanova story. Written by Mario Fratti, Arthur Kopit and Maury Yeston, the musical was awarded the 1982 Tony Award for best musical and the 2003 Tony Award for best revival of a musical. The Wilkes production is directed by Joseph Dawson, associate dean and associate professor of theatre.

General admission is $15, $10 for students and seniors and free for all Wilkes students, faculty and staff with ID.  Parking is available at the Henry Student Center along with handicapped accessible options. For more information, please call the box office at 570-408-4540.