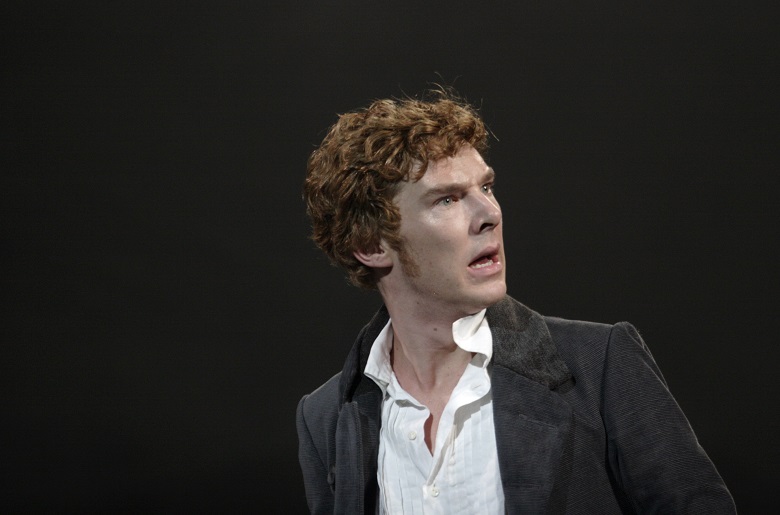 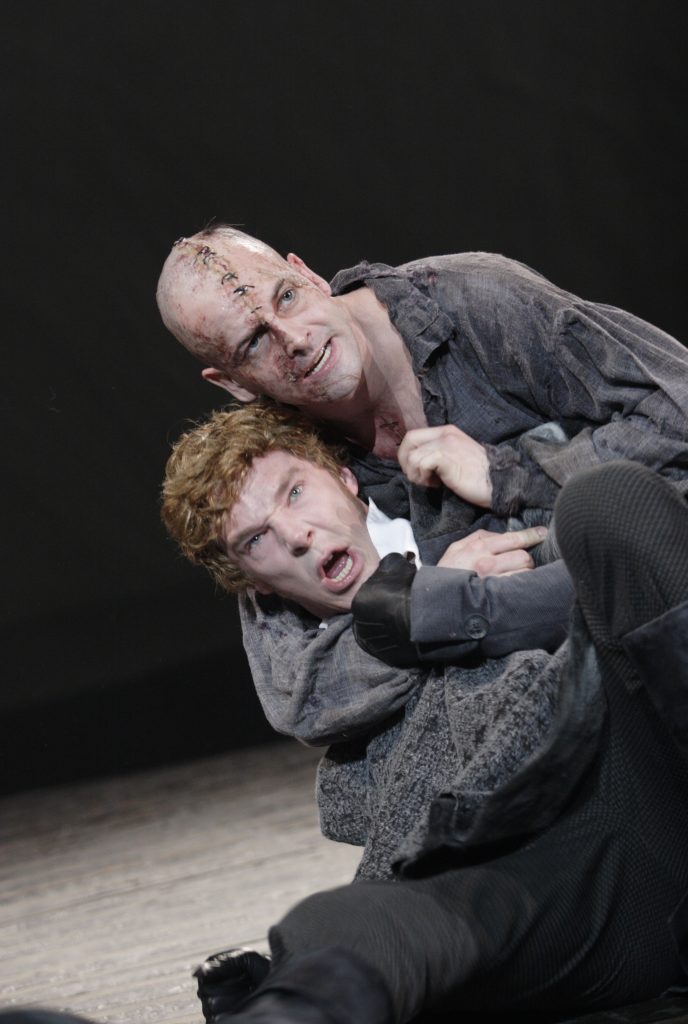 Spend Halloween eve celebrating the 200th birthday of Frankenstein as the Wilkes University English Department commemorates the anniversary of the publication of Mary Shelley’s novel. A talk about the legendary novel and a film screening of the National Theatre of London Live’s Frankenstein will be held on Oct. 30. The doors open at 5p.m. with the event starting at 5:30 p.m. in the Ballroom of the Henry Student Center, 84 W. South St., Wilkes-Barre. The event is free and open to the public.

The event starts with presentations by associate professors of English, Helen Davis and Chad Stanley. They will share a brief history of Frankenstein’s publication, the cultural legacy of the novel and the history of the specific production being screened. Following a viewing of the filmed production, the evening will conclude with a round table discussion.

Childlike in his innocence but grotesque in form, Frankenstein’s bewildered creature is cast out into a hostile universe by his horror-struck maker. Met with cruelty wherever he goes, the increasingly desperate and vengeful creature determines to track down his creator and strike a deal. Scientific responsibility, parental neglect, cognitive development and the nature of good and evil, are embedded within this thrilling and disturbing classic tale.